This was only the second run we have offered with a choice of routes. David takes up the story:

The Derbyshire Road Run was well attended with 17 bikes setting off, not bad bearing in mind the clash with Mallory.
Four more bikes joined for lunch time at Monyash and 16 bikes rode the afternoon runs.
Good job I checked the routes Thursday, Severn Trent closed a road both John and I were using so we had time to sort detours.
My short run had 4 of 17 bikes this morning (27 miles). It had 9 of 16 this afternoon (25 miles).
However, John had not told me he did a much shorter run in the afternoon, so in fact my short run was over 3 miles longer than John’s long run! Some people therefore selected it because, whilst it was a short run, it was a bit longer than John’s.

Thanks to John Hoyle and David Tyldesley for their organisation and hard work, and to David and Robby Stone for the photos. 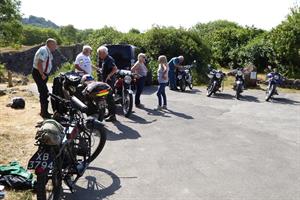 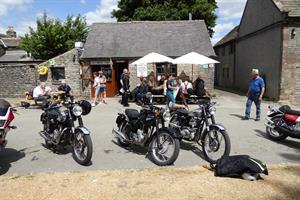 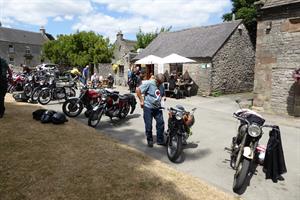 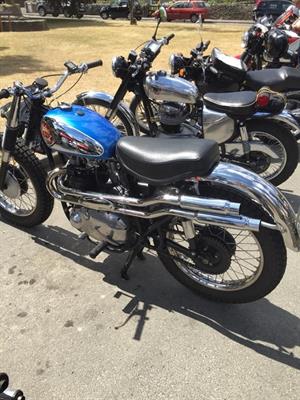 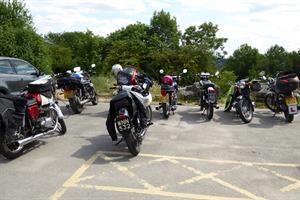